When it comes to utilities like telecommunications services, it's hard to venture away from a price war. So when HGC split away from Hutchinson Group – and its more well-known 3 – back in 2003, Head of Marketing – Consumer Market Rosanna Lee leapt at the opportunity to unleash a rebranding campaign of passion.

Hoping to turn its stagnant and dated image into one that's creative, emphatic, engaging and consumer-centric, Lee reached out to the community with an event sponsorship for the two-week Volvo Ocean Race, during which it hosted an on-site Esports arena as well as concerts by Sammi Cheng and local musicians including ones put together by NGOs, with aims to target audiences from all walks of life. 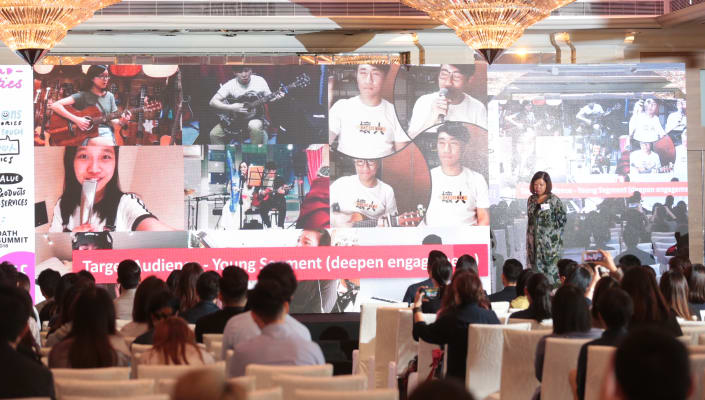 It also partnered with YahooTV to spread Internet service and devices to people in need; invited local singer Jason Chan to design new uniforms and a jingle for the company; and hosted a series of music-related events such as busking sessions and inviting music enthusiasts on a writing camp in Stockholm.

"We want to show that we want to make our city a better place, and we want to engage people in the city while improving our products," says Lee. "There are too many media options out there; it's a matter of what content we make and finding the right audience via the right channels."