Oath Summit 2018: Case Study - How to Localise Brand and Attract Audience for Trip.com

When General Manager of Trip.com Hillman Lam joined the company, his mother-company Ctrip was the number-one online travel agent in China. Yet, its fame failed to translate to Hong Kong: though having set foot in the city back in 2003, it lagged behind other choices given the lack of localisation and the stigmas local Hong Kongers associate with a Mainland Chinese label. 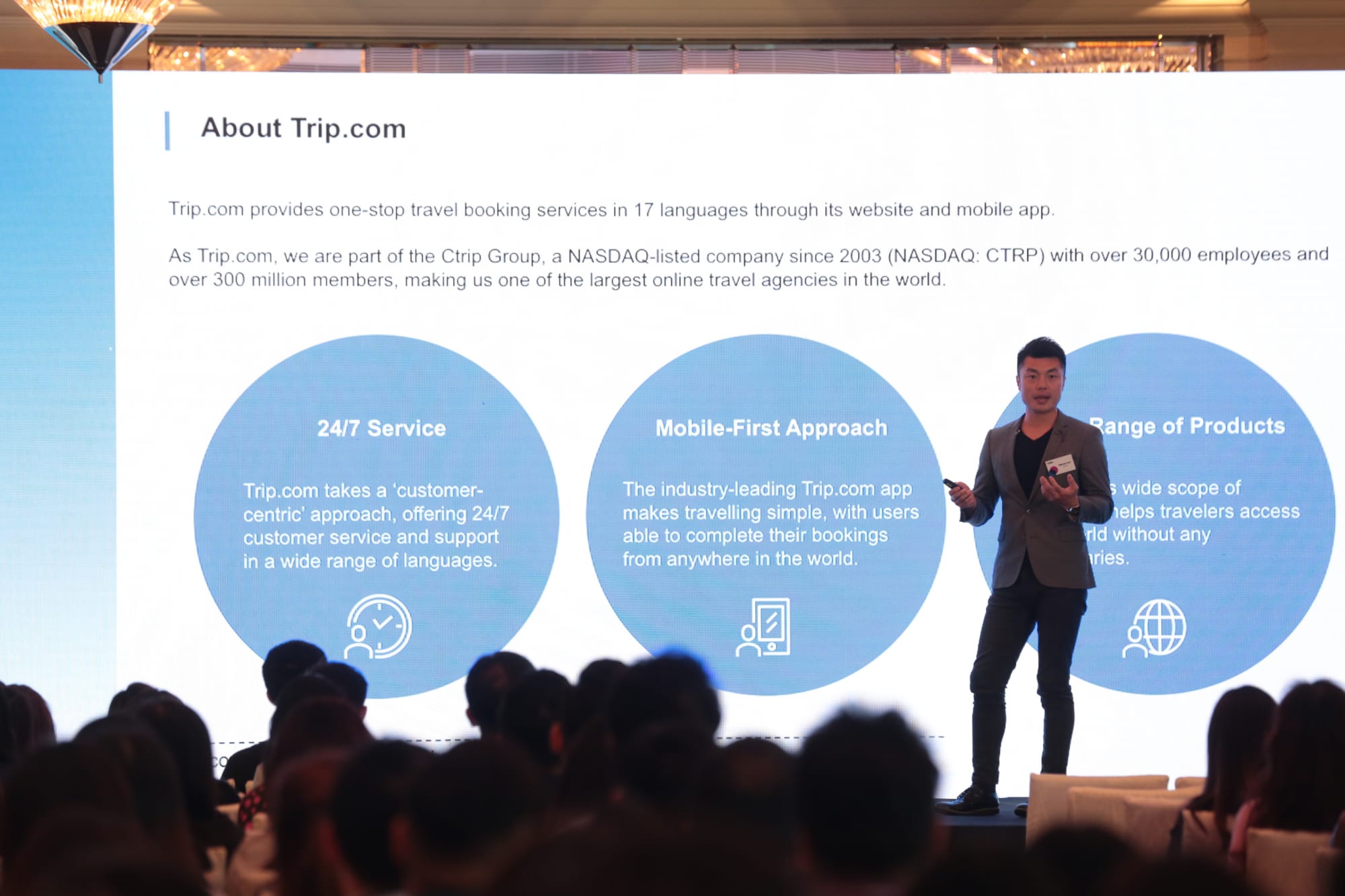 His solution was to employ a mobile-first strategy with content pertaining to money-saving tactics and locals' favourite destination: Japan.

"It's a matter of how to localise our brand and attract an audience – that's the key to winning." 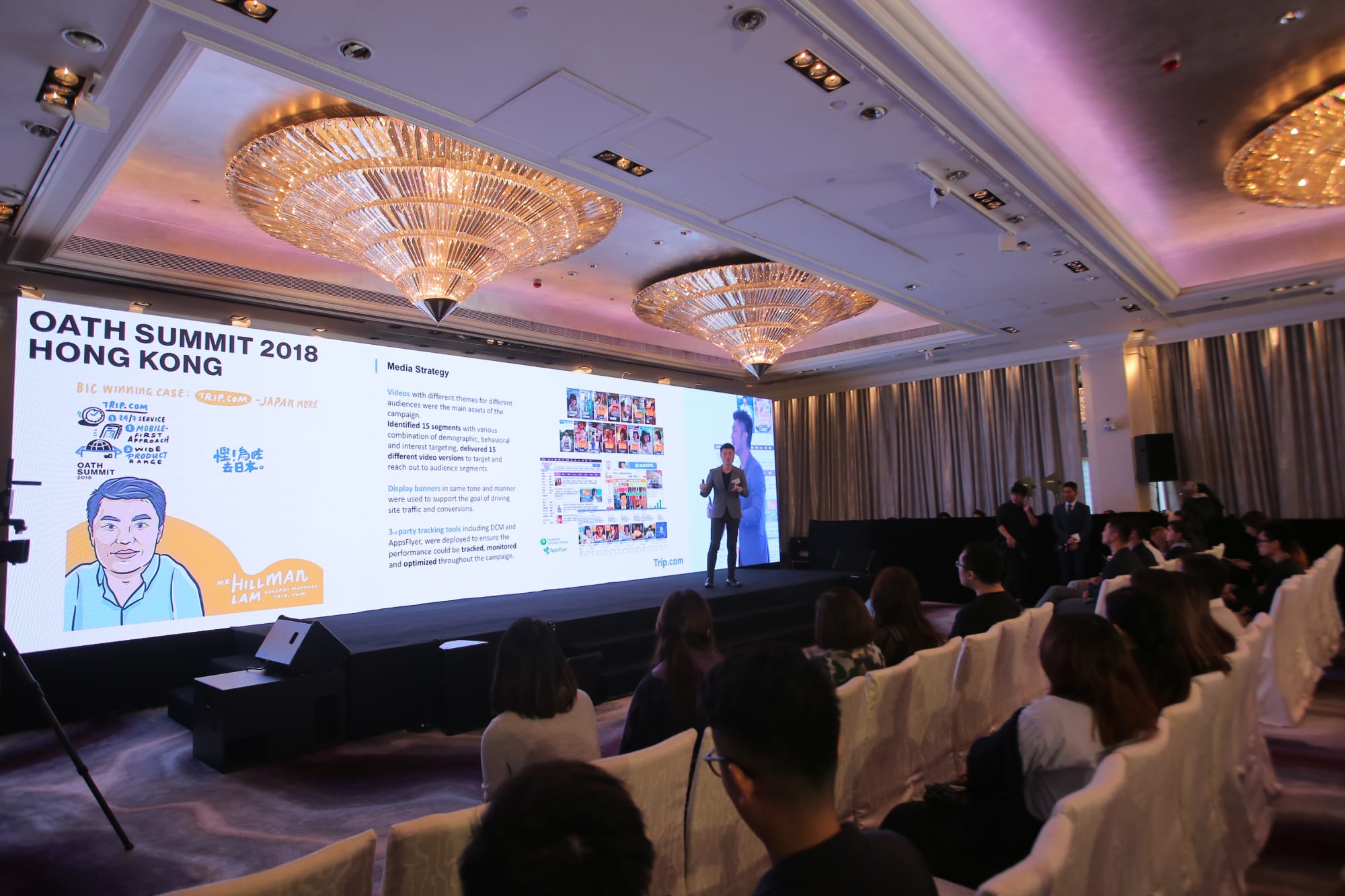 In a campaign dubbed "Pay Less, Japan More", he and his team shot a series of 15 short clips enveloping a range of activities that cater to a variety of travellers including the shoppers, outdoors-people, cultural hunters and more, some were even tagged with credit-card promotions. Though these clips were primarily revealed as mobile-friendly vertical videos, they were also available on web versions via banner access and other optimisation methods.

As a result, he saw a 65% increase in traffic with more than 9,000 tracked transactions.