The 2018 Yahoo University Program – with the first prize being a trip to New York – was to sell birth control by YAZ.

Targeting young adult aged 18-25, groups of University Students were recruited to compete with each other, using a 3-minutes video to debunk the myths of birth control, conducting special YBrain surveys on the public's knowledge on birth controls; and making a marketing pitch for a Yahoo TV programme for YAZ. 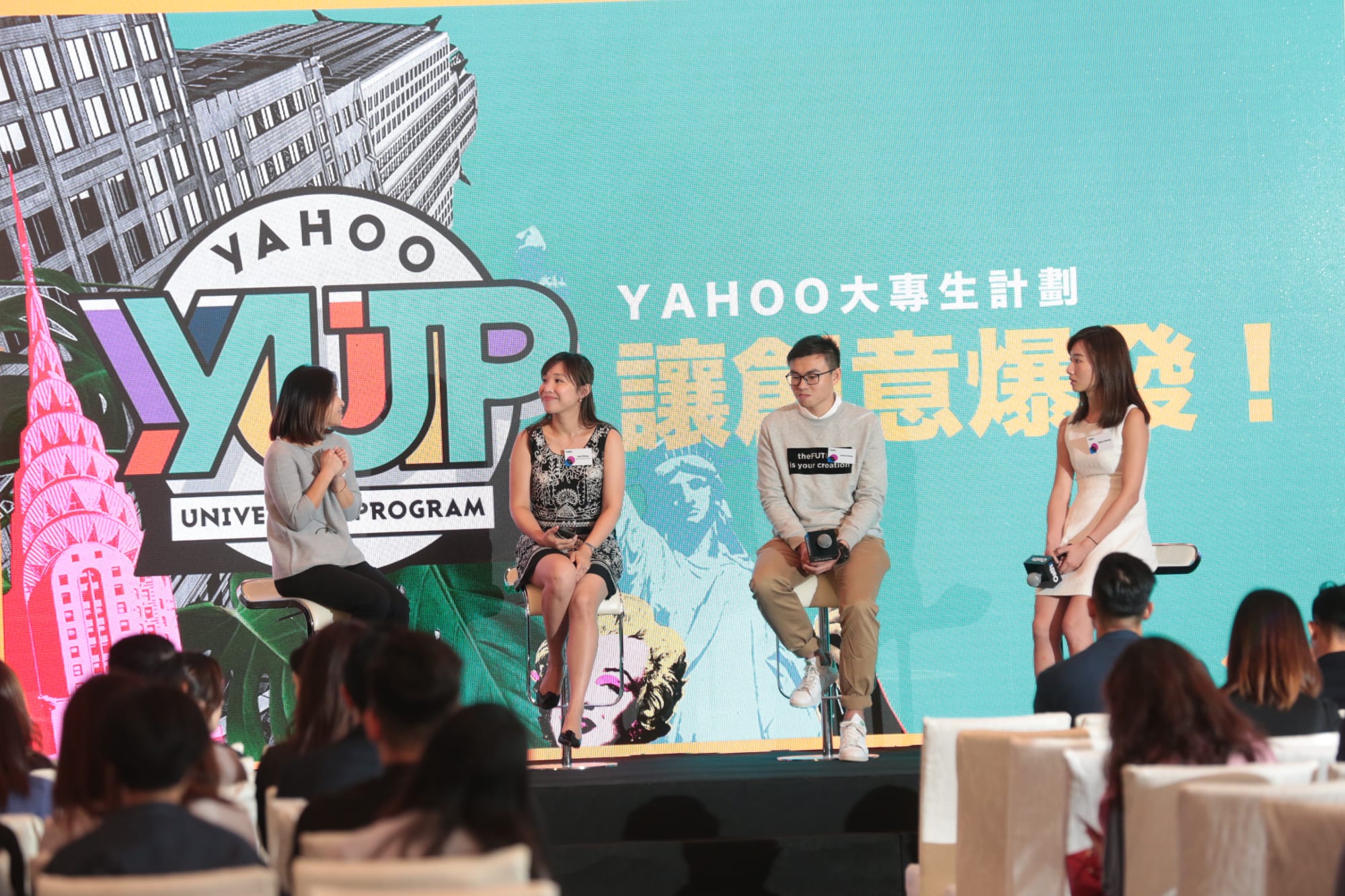 "We thought there'd be a lot of overlap in the videos but there were a variety of themes. Students were busking on the street; they had storylines of time travel. Their imagination really is limitless."

And given the stigmas around birth control and sex, especially among Chinese communities, this project was no easy feat. Many students were met with weird looks and other hurdles that urged them to push their creativity even higher.

"A lot of other brands focus on intimacy; but the real consumer insight is actually a reluctance to rely solely on the male. So when it came to branding for YAZ, it's not just about reaching top-of-mind, it's about changing people's perceptions and breaking barriers," says Wong, adding that YAZ stands out from the crowd by delivering messages of empowerment and freedom of choice instead.