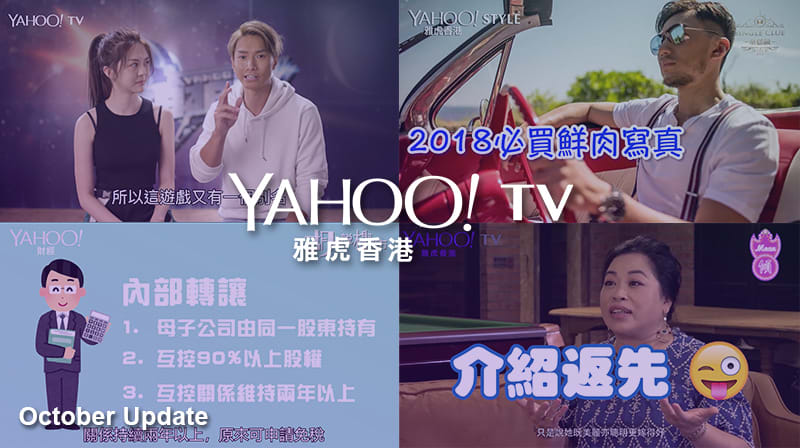 Yahoo is kicking off the fall season with a plethora of LIVE programmes: specifically, its eSports Game On Event, Ocean Park Halloween bash and Yahoo Deals, of which all have garnered incredible views. Aside from bringing native programmes to Hong Kongers, a new program《戀嗡》has also been launch in October.

Yahoo TV kicked off the eSports season in early September with a live broadcast of Lenovo's second Yahoo eSports Game On Event, whereby Taiwan eSports team Flash Wolves (閃電狼職業電競隊聯手), the Super Star of LoL, made their first meet and greet with fans in Hong Kong. Meanwhile, local stars like Jason Chan, Super Girls, Ken Hung and Rose Ma amped up the star power by strutting their best gaming muscles. Together, the live stream garnered more than 410,000 views with 236,000 unique viewers in Hong Kong and Taiwan, proving that eSports is truly a sector to watch. 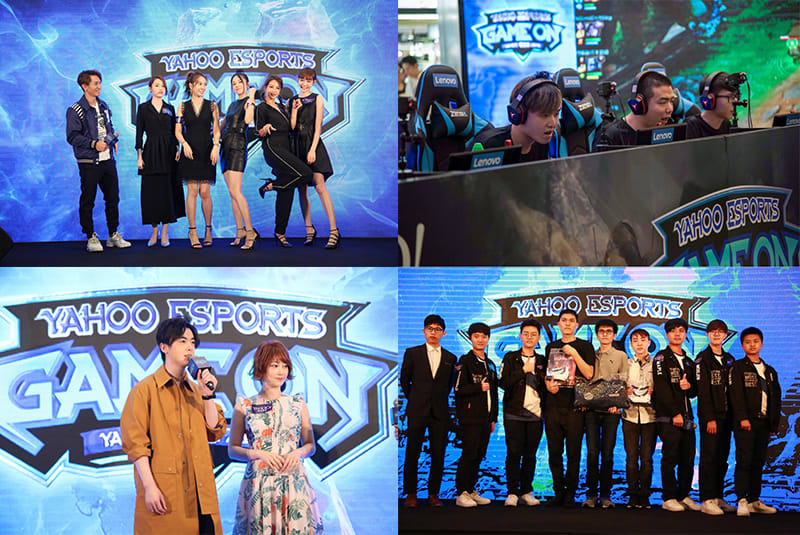 Hosted by Ben Cheung, the live shopping channel debut on September 12, showcasing deals from food and desserts, kitchen gadgets, electronics and game console, to entertainment packages for families. The items valued at everywhere from HKD30 to HKD3,000, so there was surely something right for everyone. The three episodes that have since aired have already drawn in more than 360,000 views, with each show attracted nearly 100,000 eyeballs! Who doesn't love a good catch! 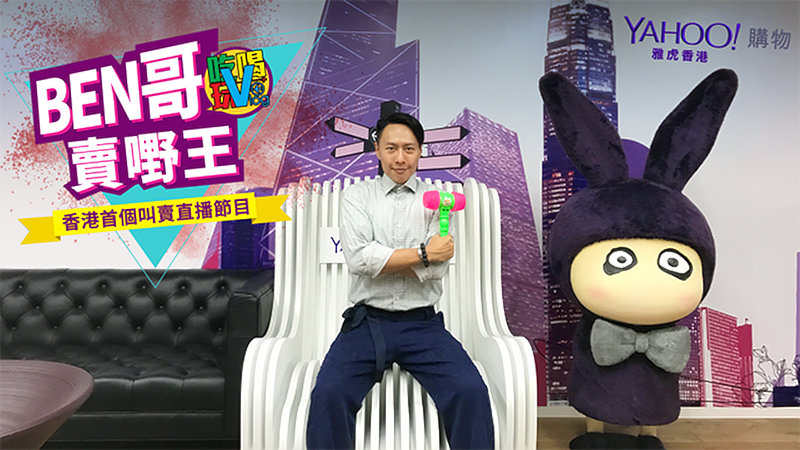 Did you catch the Ocean Park Halloween Bash 2018 Opening Ceremony on Yahoo LIVE?

For more than a decade, Ocean Park's annual Halloween Bash (海洋公園哈囉喂全日祭2018開幕禮) is the highlight of the festival of screams and scares: and Yahoo has brought the 2018 Opening Night from the big parks to big screens on September 26, attracting 94,000 viewers with 60,000 unique viewers. However, ghouls and ghosts can't take all the credit this year as Sanrio characters have also brought out their best costumes so families can, too, join in the fun. 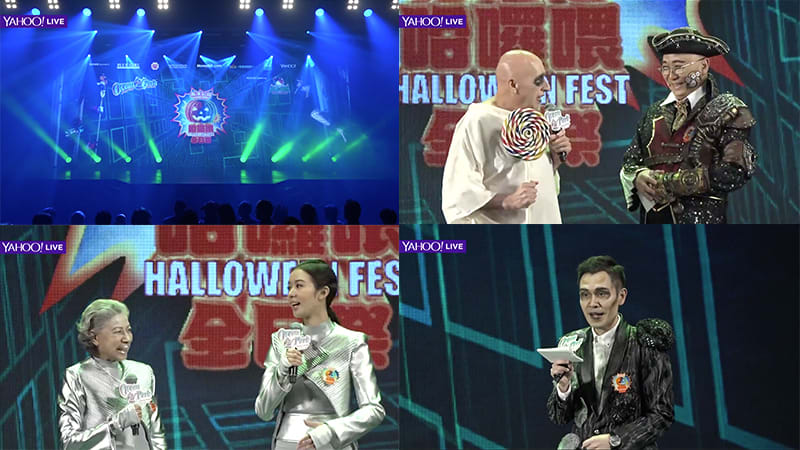 Perhaps nothing better belongs in the spotlight than the latest iPhone release. So on September 24, just three days after the models' debut in the city, Engadget's Hong Kong Editor Eric Chan unboxed the iPhone XS, iPhone XS Max and Apple Watch Series 4 live on Yahoo TV with a live Q&A session. Response flooded in, sending in queries ranging from dual Whatsapp activation to sound quality. As a result, the hour-long Live programme earned over 252,000 views from 168,000 unique viewers. 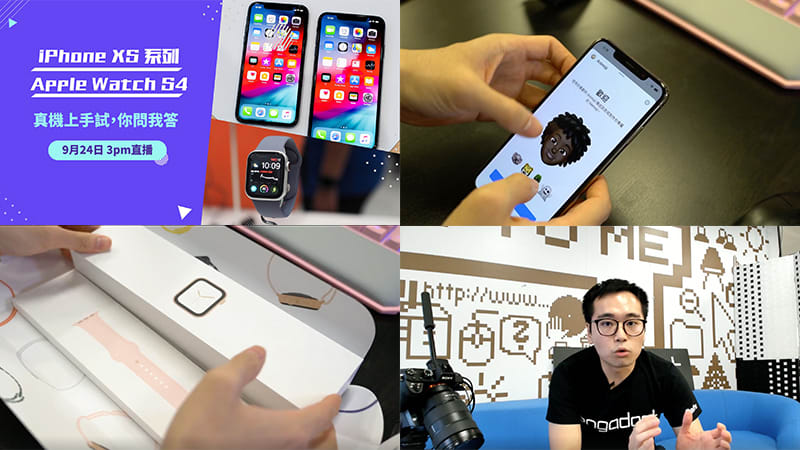 The Ones to Watch: 《戀嗡》on Yahoo TV

What is romance? Yahoo TV's latest talk show《戀嗡》will see relationship expert Yi-Hing Ong (王貽興) and a list of renowned female guests such as Jennifer Yu, Elva Ni, Kiwi Ching, Kimi Chiu and more discussing topics like the ideal checklist for their other halves, what happens behind closed doors and secrets that nobody has heard of. The saying goes, "love comes with a price": let's see what the price these ladies will pay for daring to show their face on Yahoo TV's《戀嗡》! Aside from the weekly show,《戀嗡》will also host a half-hour live chat every month, starting Oct 31, to help unravel any relationship woes. Check out the show here. 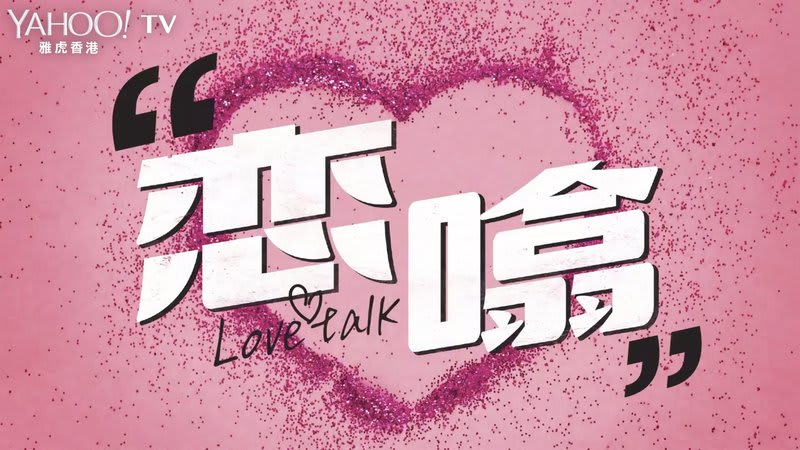 Original program is the backbone of Yahoo TV and the core reason why our audience keeps coming back to visit us. Here are some of the highlight programs in last month. 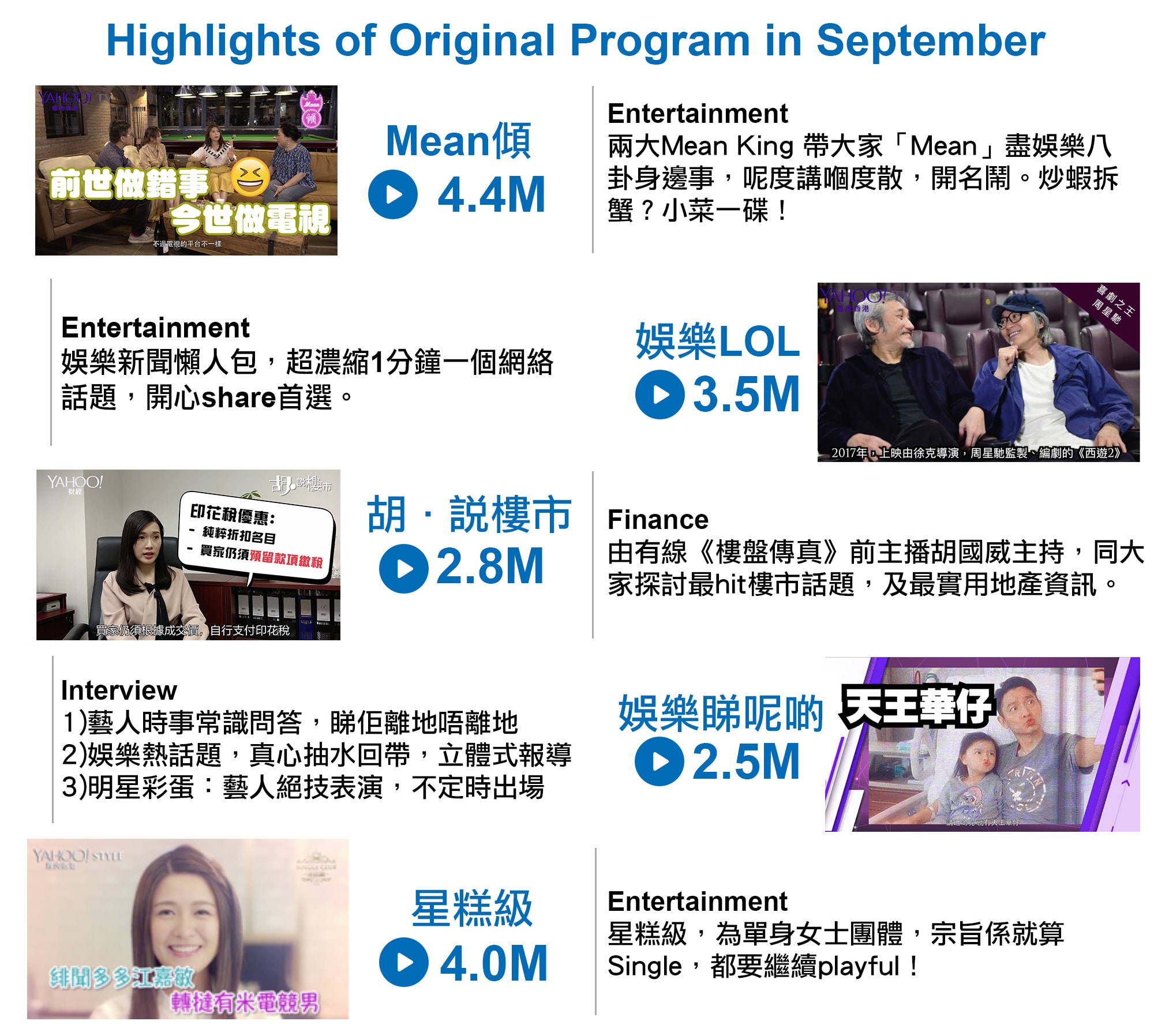