Publishers, are you maximizing native advertising for the best ROI? Native advertising is still in its early stages, and publishers are faced with the challenge of how to best implement while scaling native ads.

Verizon Media has insights from our large publisher network, now with more than 74.5 billion ad impressions in the second half of 2016. As both a publisher and a partner to other publishers in the industry, Verizon Media has learned a lot about what works best for implementing native ads across desktop and mobile to guide publishers on the most effective monetization strategies.

Publishers of all sizes can benefit with these three best practices: 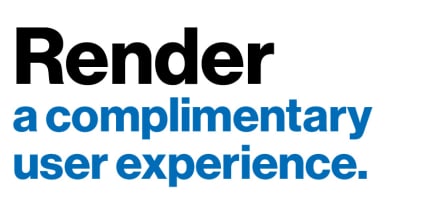 For native advertising, determining placement is critical to ensuring your ads can perform well.

For example, we've found that native ads delivered in an in-stream environment tend to outperform ads compared to display banner ad placements. A study by IPG and Sharethrough found consumers looked at native ads 53% more frequently than display ads. With this in mind, content feeds should be natural placements for your native advertising, matching the user behavior on every device. 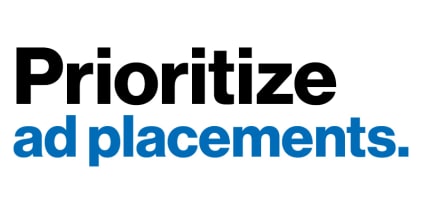 Native ads should have the same look and feel of your site and editorial content to create the best possible user experience. The more seamless the experience, the better for the user.

For example, industry research shows a clear preference for native advertising amongst digital consumers. Ads that interrupt (e.g., pop-ups, auto-playing videos, etc.) are some of the lowest rated ad formats.

While native ads should match the form and function of the site, it's important that the marketer's logo and the words "Sponsored" or "Advertisement" be clearly displayed to users so that users can differentiate advertisements from content. Using logos can also provide a lift to the effectiveness of the ad itself.

Polar's research found that including the advertiser's name in a mobile native ad's disclosure term increased click-through rate (CTR) by 220%. Furthermore, placing the disclosure term after the headline increased CTR by 300%. 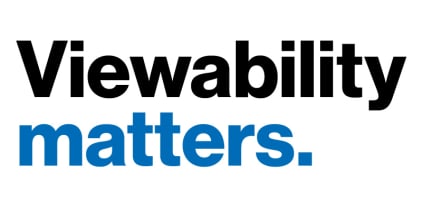 Verizon Media follows the IAB standard to measure viewability, which is states that at least 50% of a native ad must be viewed for at least 1 second per, to be considered a paid ad impression.

Advertisers want to ensure their ads are seen and are requiring viewability for their media buys. To improve viewability and user engagement, publishers can place ads above-the-fold or in-stream. These types of placements meet IAB viewability standards, can help gain a competitive edge, and garner higher revenue with campaign renewals.

As you think about how to implement native across your properties, keep these best practices in mind so you can yield higher results. If you're interested in learning more about programmatic native and Verizon Media's advertising demand, please contact Verizon Media for more information.