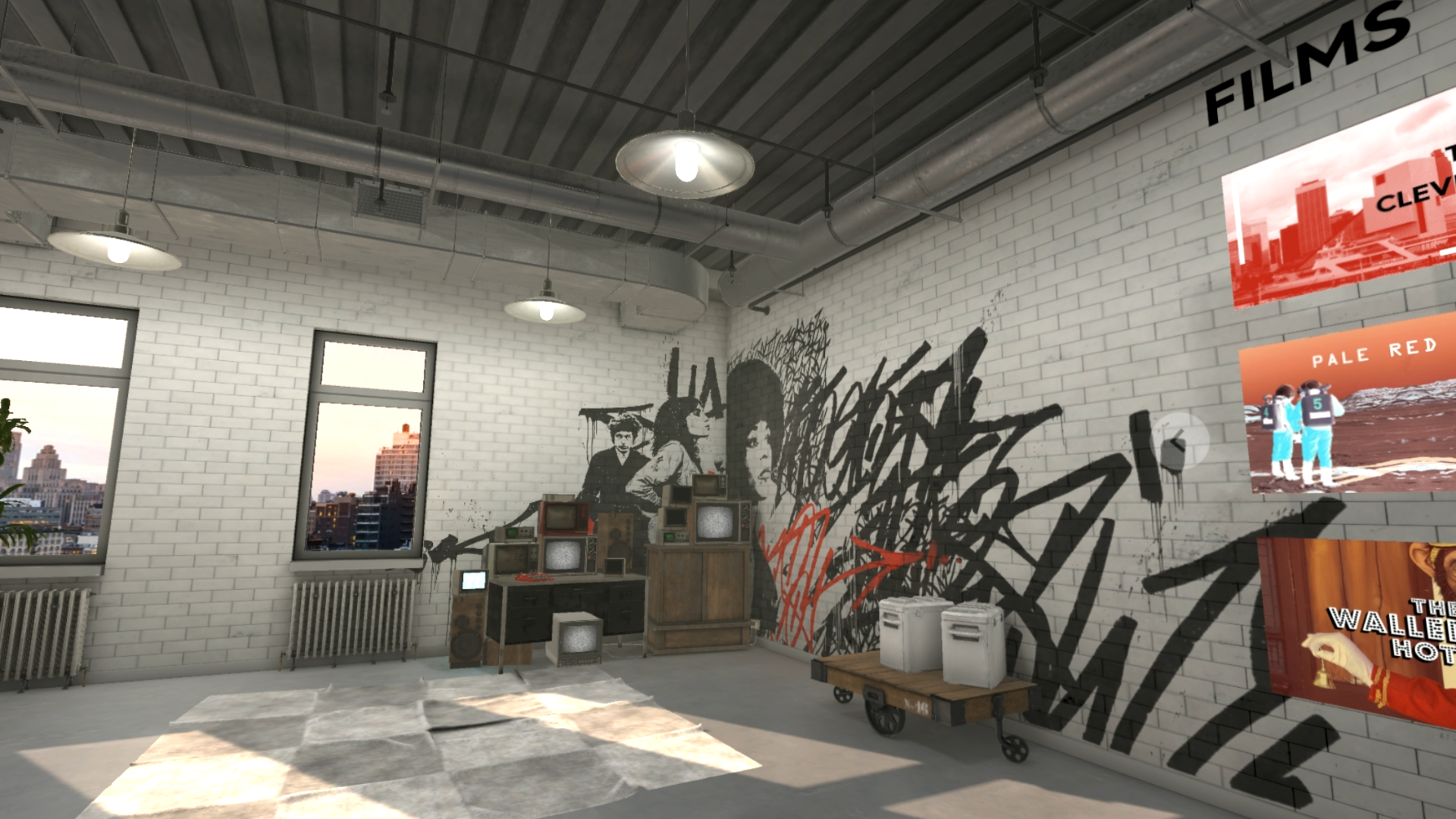 We're thrilled to announce today that RYOT's all-new app on the Microsoft Windows Mixed Reality Platform has officially launched and is now available through the Windows Store.

More than 50 original RYOT titles, ranging from 60 seconds to 10 minutes in runtime, can be viewed within the app. Whether trekking into the northernmost part of the planet in "Inside the Arctic" or following the journey of a 14-year-old Syrian refugee in Jordan during "Bashir's Dream," viewers will be taken around the globe and introduced to new perspectives, regions, cultures and people, with many pieces providing a way to take action on a specified social issue.

RYOT developed the app in partnership with Hammerhead, a virtual reality and immersive content studio based out of the UK.

RYOT oversaw technical and creative aspects of the project, with engineers, designers and project managers also collaborating with the Hammerhead team on day-to-day logistics. In total, it took three months to bring the app to life.

Frazer Hurrell, Creative Technologist for RYOT, shares: "As the headset platform is a relatively new frontier for us, we wanted to work with a partner that would allow us to develop the RYOT app in a creatively fluid manner. The Hammerhead team blew us away with its approach to creative feedback. Our collaboration is a reflection of our commitment to increasing the availability of creative, high quality VR content to viewers around the world."

Check out the RYOT app trailer below and stay tuned for more updates from RYOT this Fall!